Every time I see a canelé I have a canelé. So when I was in France last summer I had a canelé or two. And then I saw the canelé molds in the supermarché. And promptly forgot about how hard everyone says they are to make. More so in silicone molds.

So here I was, back from France, with a silicone canelé mold and a panic attack. But I had laid my bed, so now I had to lay in it (and give myself an excuse to finally get a sugar thermometer).

Kitchn to the rescue

I was terrified to make these, but because I was scared I finally didn’t fuck up a bake! I followed the recipe from Kitchn to a tee, and that’s been my saving grace with these delicious assholes ever since.

Keep in mind that this is a process of days, not hours.

To retain my sanity I will only be sharing the recipe for silicone mold canelés here. Refer to the Kitchn for the copper mold versions, which seem like a lot more of a nuisance and are also a lot more pricey.

How to make your own cake flour

One or two days ahead of schedule: prep the molds and batter

Supposedly they are best eaten between 1 and 5 hours after baking. Personally I find 1 to 2 hours to be the max. You can freeze them for roughly 3 months and reheat them in the oven at 400° F/ 200° C for 5 minutes, but nothing really beats a barely cooled fresh canelé from the oven. 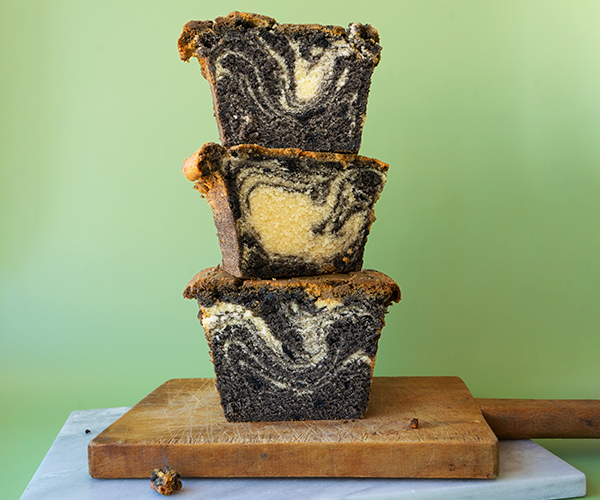 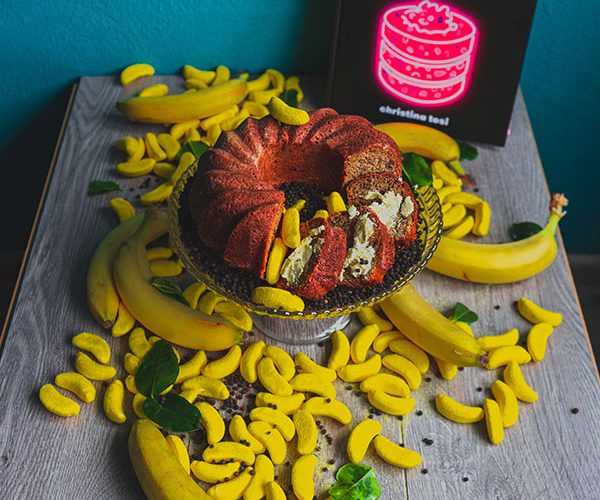 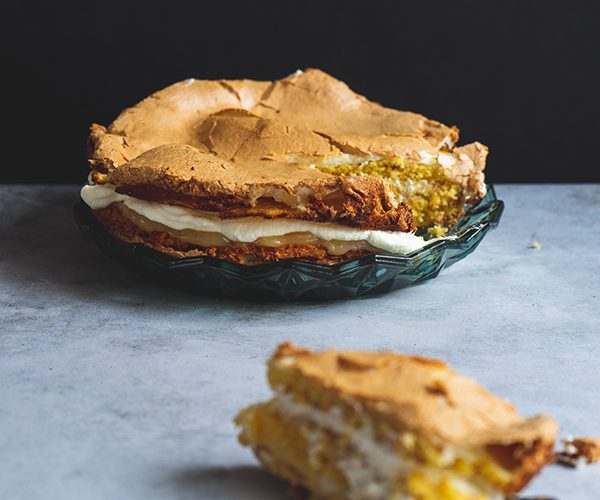 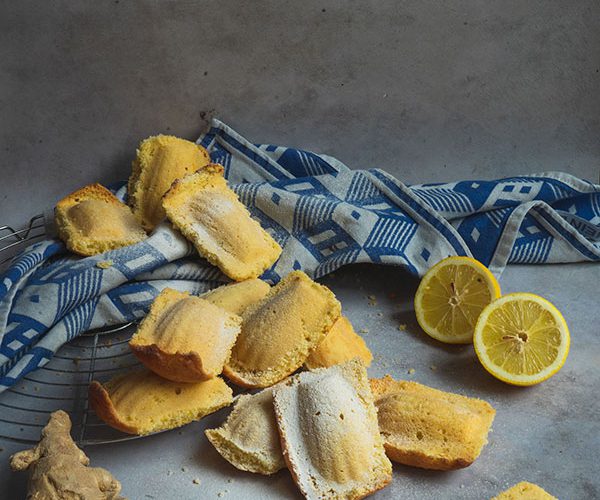 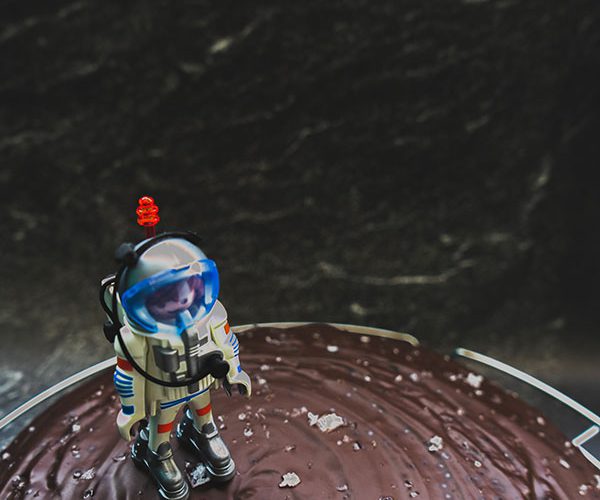 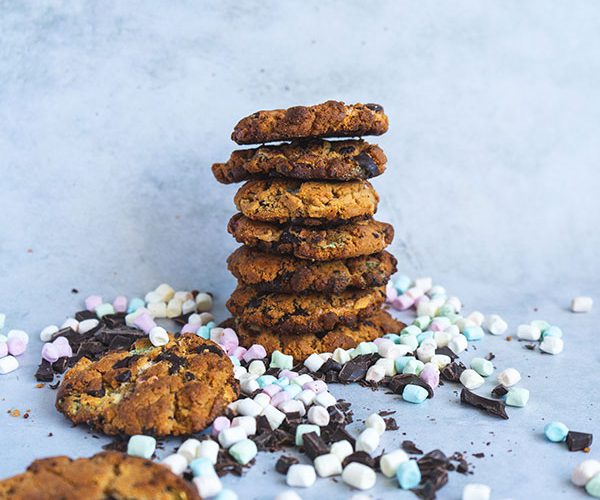 Pallate cleanser for Americans processing the state of their country https://youtu.be/gljQcXzJNYA

American Presidential Debates be like " Do Black people matter? you have two minutes."

perhaps you would like some escapism—i wrote about the pleasing duality of the instagram jelly art scene, from dreamy sanrio-inspired cakes to unsettling, otherwordly jellies
https://www.vice.com/en_us/article/y3z83m/instagrams-jelly-cake-revival-turns-vintage-camp-into-modern-art