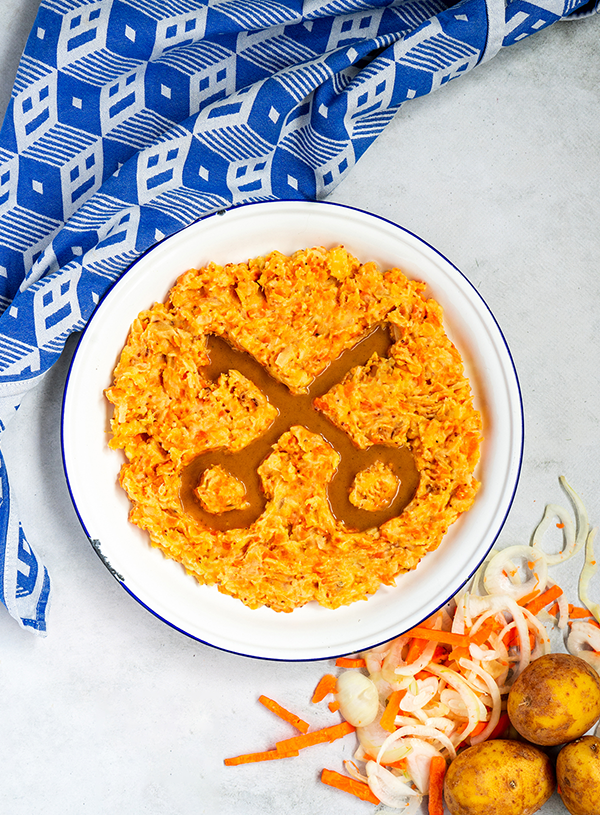 While I was born and raised in the Netherlands, coming from an immigrant background I largely grew up on Indonesian food. Stamppot wasn’t something I had often, and it remains something that’s kind of exotic to me.

Stamppot, literally mash or stomp pot, is basically a European nasi goreng (Indonesian fried rice). I.e. a carb (potatoes) combined with (root) vegetables and sometimes meat from what you can imagine may have been leftovers from the days before. While a lot of Dutch people like to think stamppot is unique to the Netherlands, the UK has bubble and squeak for example and babies have baby food, which are pretty much the same thing. What the Fuck is Stamppot and when do I eat it?

Stamppot comes in many varieties, more so now that people are trying to incorporate the flavors of the Dutch immigrant community into their national dish. But the most traditional and well-known versions are:

Every family has their own stamppot recipes and traditions, though generally you can’t go wrong with adding some fried bacon bits to any of the above. Most stamppots, as any food mash, will be had with a side of gravy and either meatballs or slowly cooked beef, like klapstuk or ‘draadjesvlees’, a mild Dutch daging semur, if we’re going to keep this comparison to Indonesian food going.

I’ll be perfectly honest and say I rarely eat any of the above because they are just too mushy for me and the only thing I’d really like to get a handle on is making gravy, because gravy is god.

Of the above my favorite stamppot is andijviestamppot with cheese and bacon, because cheese and bacon. I won’t see me near boerenkool or zuurkool unless it’s by brute force, but I do eat hutspot once a year. As is the custom in the city that I live in.

Because it’s quite heavy and stodgy, hutspot is typical winter fare. We have it for dinner with some kind of meat and gravy to make a complete dinner.

During the 80 year war with Spain, Leiden was under siege by the Spanish. Legend has it that, after the liberation of the city, a small boy, starving from the siege, ventured beyond the city limits and found a pot of hutspot (then comprised of parsnips, carrots and onions) that could feed the entire city.

As unrealistic as this scenario isis, the pot is still on display at the Lakenhal and Leiden and its inhabitants still celebrate it’s old found independence every year by getting extremely drunk on October 2nd and then getting up early (not all of us) for herring and white bread the next day. There’s a fun fair and a parade. With markets and stages with local bands performing throughout the city.

And there is hutspot. Most Leidenaren (as the local inhabitants are called) won’t even eat hutspot much of the rest of the year and if you do you may get yelled it. I have joined this custom. But more so because my Dutch cooking is quite poor and I don’t really like it anyway. I go see my friend’s mom at Leids Ontzet however, and she’s a mean cook. So that’s how that happens. 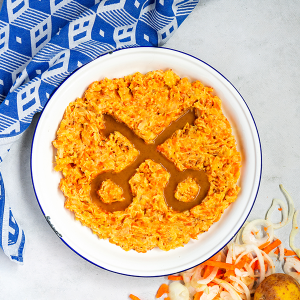 To make the meatballs

To make the gravy

To make the hutspot 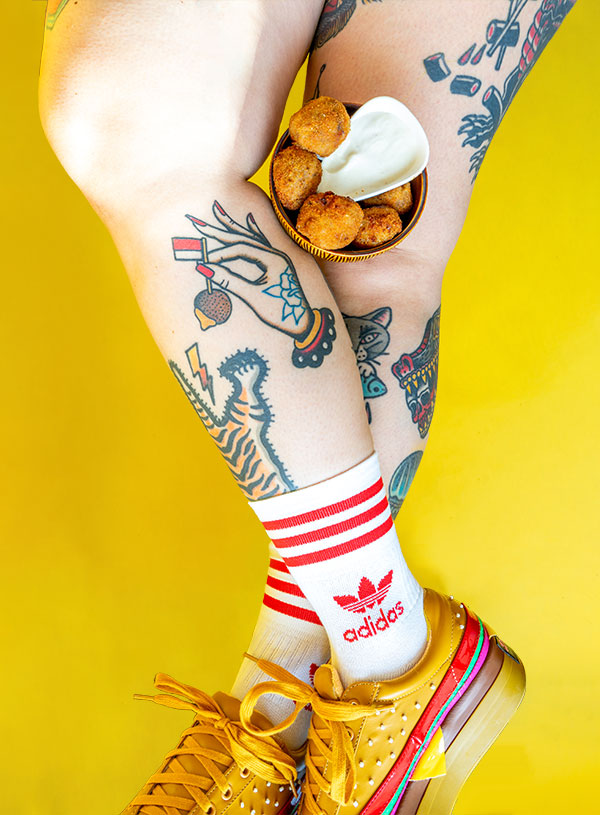 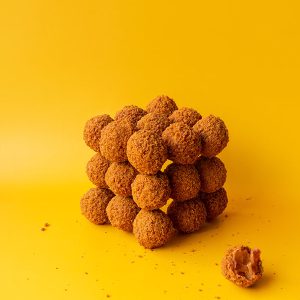