NOTE: This is an older recipe, of which I cannot retrace when I originally posted it before the hack of my old domain name. Unfortunately this also means I can’t retrace where I originally found the inspiration for the recipe.

I’ve been overdoing it on the tofu so I decided for my final few days of Veganuary to switch to some veggie focused dishes. 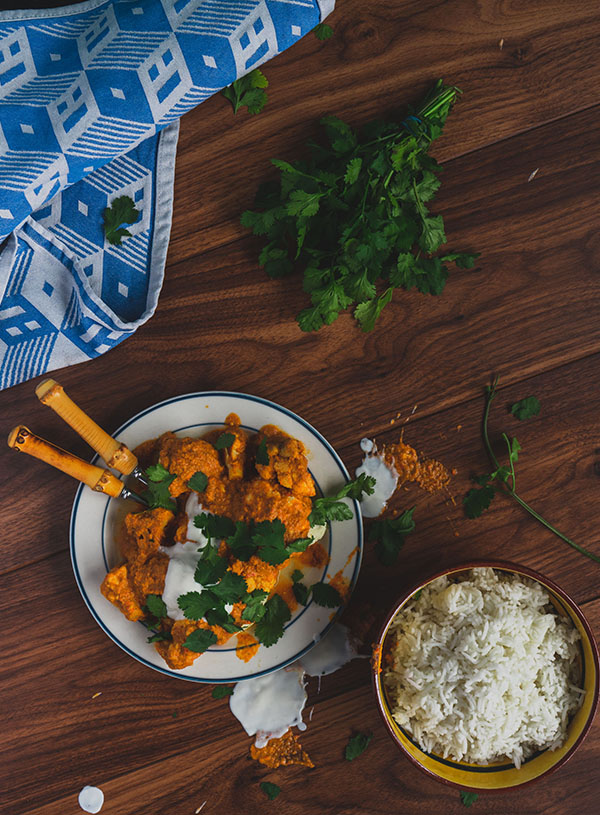 I found this cauliflower tikka on Pinterest. It’s incredibly good and simple to prepare. I’ve adjusted it a little bit from the original recipe to allow for freezing.

What do I eat with vegan cauliflower tikka massala?

I like having mine with loads of extra coriander and some plain white rice, and maybe a dollop of (non-dairy) yoghurt. Though I won’t hold it against you if you have this with a nice and easy store-bought naan instead. 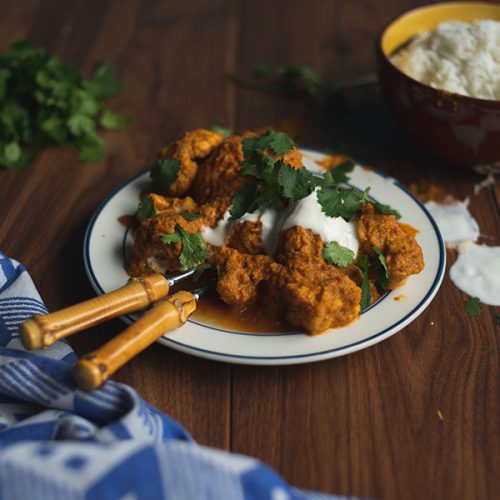 The prepped sauce keeps for up to 3 months in the freezer. Simply defrost and pick up the recipe from step 5.
Keyword easy vegan, indian recipe, vegan 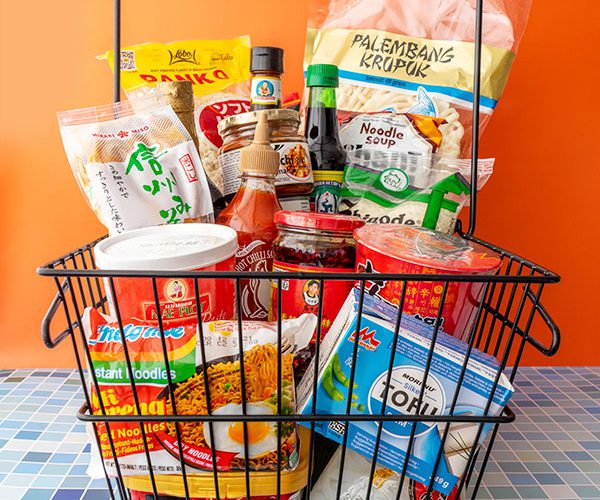 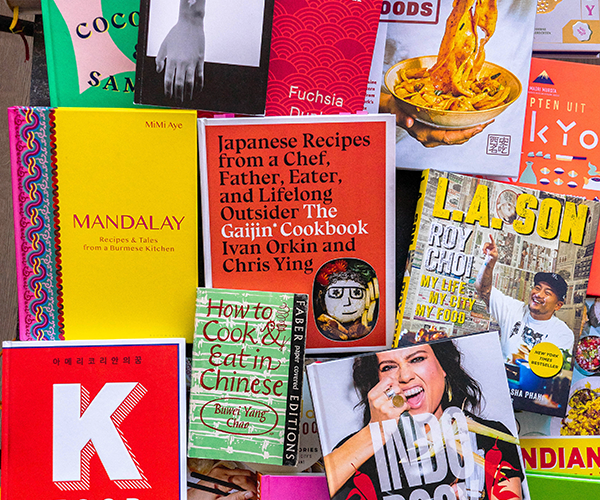 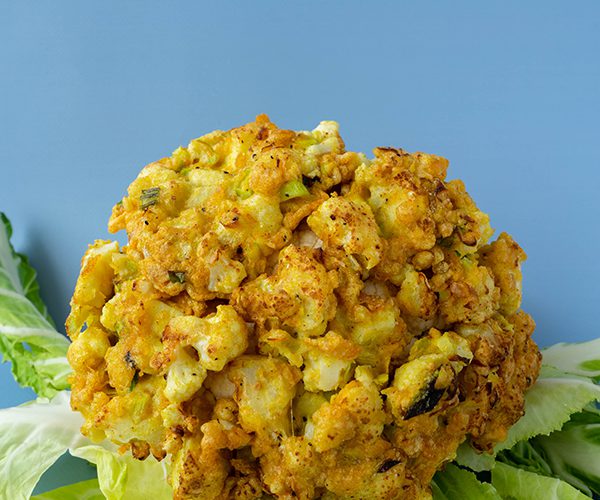 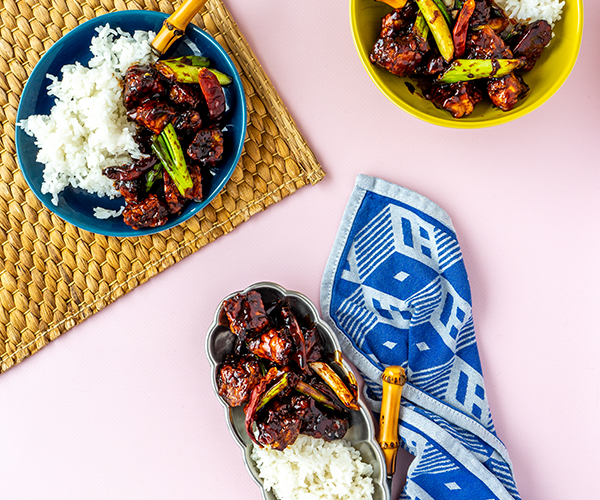 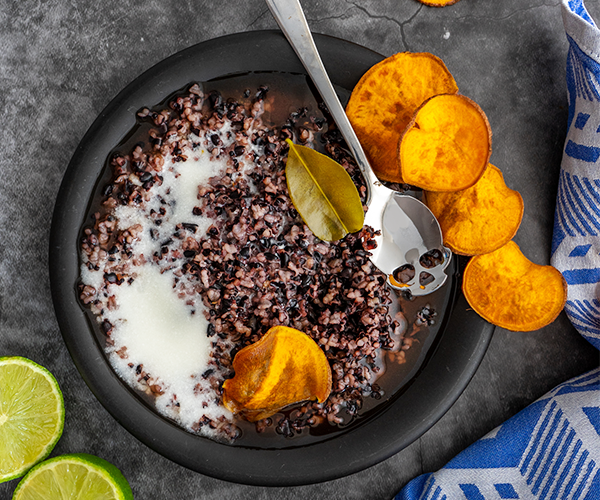 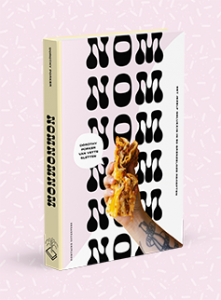